Over the years, HSI has built a reliable network of importers, which ensure the continuation of reliable processing within Chinese country borders.

Around 350 horses each year

In recent years China has grown enormously in the field of sport horses.

At present, China is one of the fastest growing countries in the horse industry. In recent years the country has grown enormously in the field of sport horses. As well as large investors who set up large equestrian projects, or provinces which compete against each other at National level, there is also the average Chinese person, who is slowly beginning to show interest in equestrian sports. Due to the substantial difference in culture from Western countries, a deal with China is not quickly made. It takes time and patience to become closer to one another. As a westerner you will have to sell not only the horse, but also knowledge and experience; how to maintain the horse, nutrition, training, medical care, transportation and many other things that are important to keep a horse well. However, your invested energy can lead to long-term cooperation in the future.

HSI has operated in China since 2001, and in recent years exports have increased enormously. The Netherlands is one of the few countries in Europe that has an official trade agreement for the export of horses to China.

Over the years, HSI has built a reliable network of importers, which ensure the continuation of reliable processing within Chinese country borders.

Export process
When the horses test negative on about 6 examinations, they are admitted to pre-export isolation, this period is for a period of at least 30 days. During this period the horses remain separated from other animals.

The horses will undergo blood tests again during quarantine, and the necessary vaccinations and worming will be carried out. Before departure, the NVWA will be present for the issue of the final animal health certificate for horses travelling to China.

Most flights go to China via Amsterdam with KLM. They are the only airline, which offers a direct connection to the Far East, including: Beijing, Shanghai, Guangzhou, Chengdu and Xiamen.

Are you orientating yourself for the transport of your horse to or from the Netherlands? We are happy to give you advice without obligation. 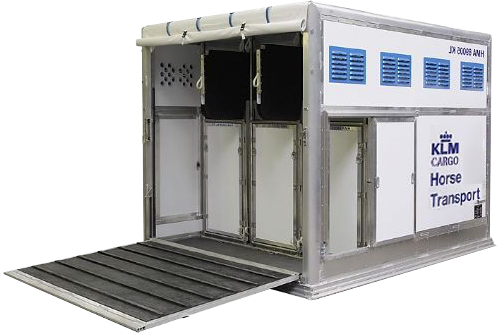 Receive specific import and export information to and from your destination

We offer various services and facilities for horses and their owners for optimal transport by plane. 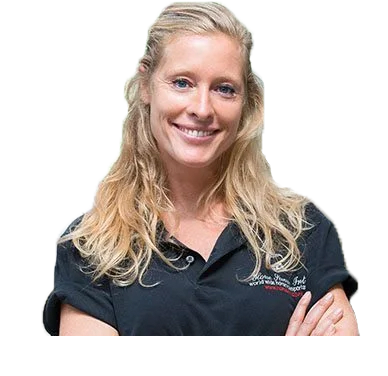